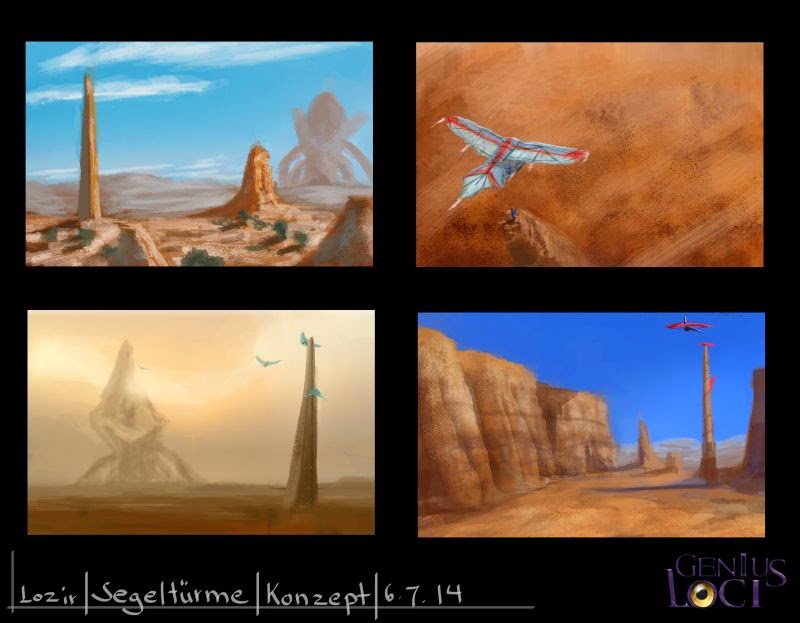 Flying is a popular travel method and sport in Lozir, the land of earth and air, but just as well in the Gderan blue forest and parts of the Ryaq's island realms. The few flying animals that can be trained into mounts are rare and often expensive or difficult to keep, but technology - thanks to the efforts of the Bargassian engineers - is quite advanced on materials and techniques and makes flying possible for many folks.

"I heard the rrani lords raid dustships. Don't know if it's true, but I wouldn't put it past them, and it certainly would explain why dustships are such a rare sight here in the Ryaq - or at least better than some weird notion about our weather." 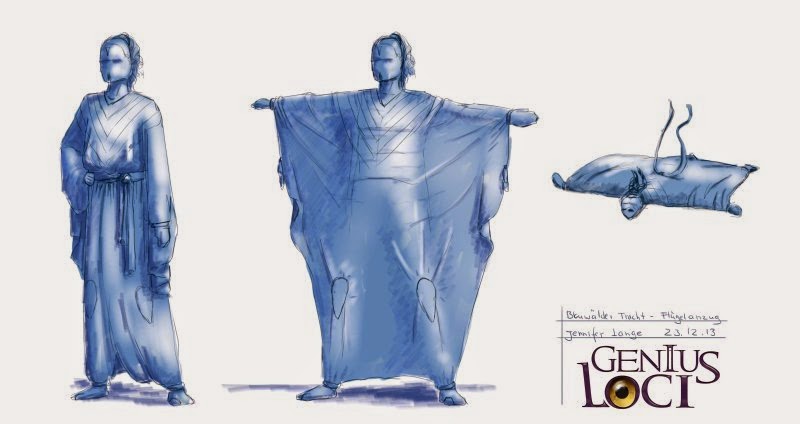 The most widespread version of flight is done with sailflyers, which are used throughout Lozir; the blue forest has very similar equipment. A triangular rigging is fitted with a sail, and pilots need to jump off heightened positions for takeoff. The flats around the Lozirian rock island were difficult to travel by air before the denizens erected the sailtowers, which are climbed to gain the necessary altitude.
Flying with animals is an entirely different matter. The large, docile dur birds of Gdera carry passenger baskets, while the fierce rrani are flying predators of the Ryaq, prestigious but difficult to manage and seen almost exclusively with the rrani lords' tribes. 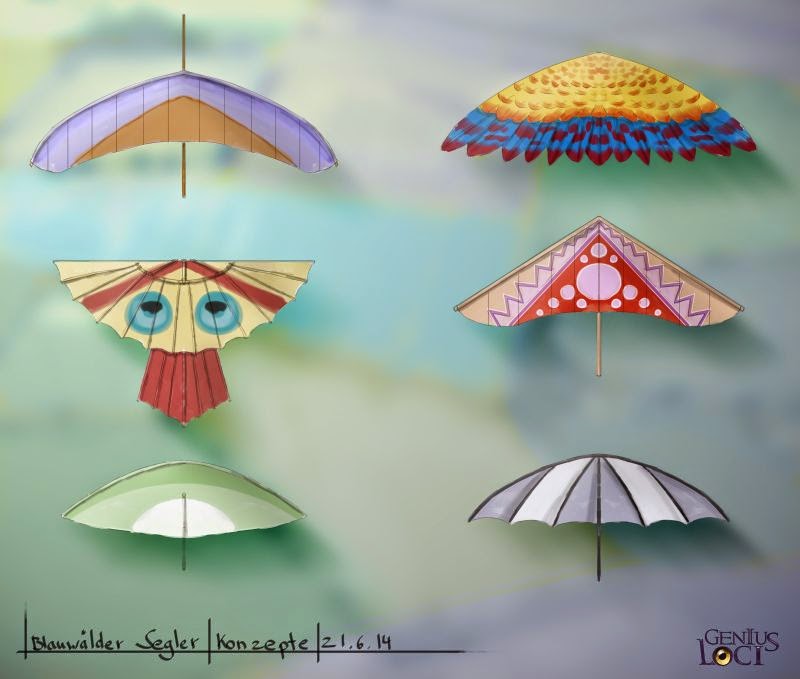 "... and then I almost lost a finger in the hinge when the spring suddenly slammed shut. Other than that, this new foldable sailer is ingenious, I will definitely have one made."
— Onbimgi aht Runar, Bargassian


Finally, there are the dustships with their ever so secretive crews, and sometimes a garden ship can still be found in Gdera. Garden ships grow an enormously large garden of gaseous plants and hang a handful of tiny huts below, where little more than a large family lives, and the ships are very fragile. Few are left, and their dwellers are considerd a peculiar lot.


Artists' notes
Oh, flying, mankind's oldest dream. Seriously, it's one of the coolest things in fantasy to make up flying creatures and airships and things that will never work with our physics, but are so wonderful to imagine having. Of course in the blue forest people can also just jump off the next tree and float down slowly, because the air is so light there, but that's not flying, that falling with style (end of quote ;)).
Posted by Ranarh at 09:08 0 comments 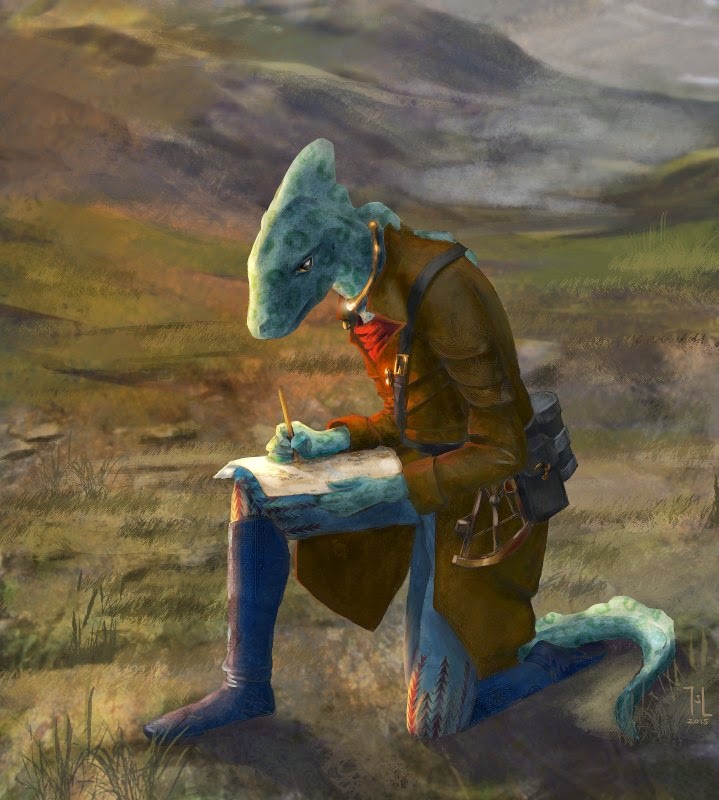 
Artist's notes
I like character types that are regarded as scum by some and heroic adventurers by others. Mapmakers are free in their choice of work and very knowledgeable and well-travelled, people children in the villages crowd around in the tavern. And what more interesting thing to find or be presented with than a map?
Posted by Ranarh at 05:26 0 comments